List Psychological provides outstanding mental health treatment for all ages with our wide range of specialists. Schedule your appointment today by choosing from our nearest office location.

List Psychological provides outstanding mental health treatment for all ages with our wide range of specialists.

List Psychological Services, PLC is a private group practice specializing in behavioral health care including mental health, substance abuse and co-occurring treatment services. What this means is that we work with people just like you who want to improve how they function in everyday life, or want to resolve specific problems that are negatively impacting their lives.

List Psychological Services is dedicated to helping individuals with depression as well as a variety of other mental health and substance abuse disorders. Our agency invites you to take an anonymous screening to determine if behavioral health care would be beneficial to you. 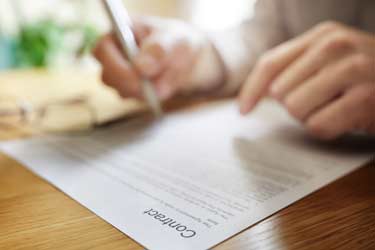 At List Psychological Services we accept a wide range of insurance. Our goal is to help you with the treatment you need to live a better life and connect with others. 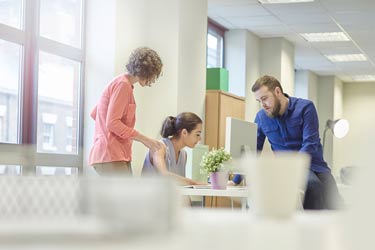 We work with people like you each day who want to improve how they function in everyday life, or want to resolve problems that are negatively impacting their lives. 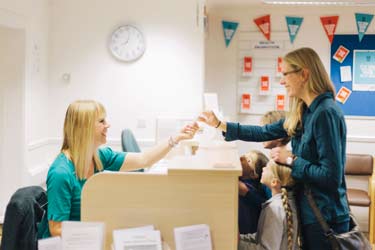 We provide a comfortable and calm setting so that you can receive the treatment you need. If you’d like to learn more about your first visit click below to learn more.

It is the mission of List Psychological Services, PLC, to provide the most effective outpatient psychological and substance abuse services available in our area and to help each individual we serve and employee reach their potential. We want to strive to be an agency in which all staff members and clients find their association enjoyable and rewarding and to contribute to our community and the profession to which we belong. It is our goal to grow, but to never lose the local identity and personal relationships with clients and staff that are the foundation of our practice.

List Psychological Services, PLC opened its doors on January 1, 1988, in Caro, Michigan. The agency was founded by Drs. Donald and Diane List, who both worked part-time initially until the practice demanded their full-time commitment.

Since that time, the agency has experienced rapid growth, and has expanded its services to offer a full range of psychiatric outpatient and substance abuse services. The agency now employs a complete office staff providing reception, transcription, and billing services. Also, our clinicians provide each community with a broad range of therapeutic expertise.